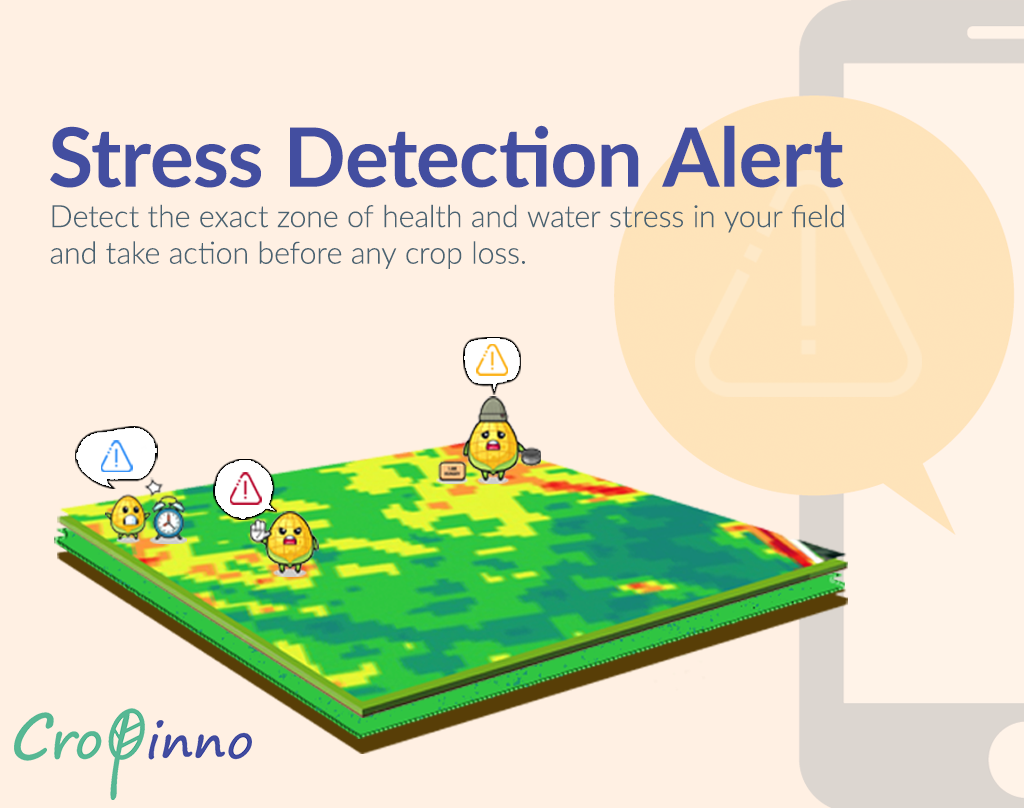 Monitoring fields and surveying crop conditions via the naked eye are challenging for farmers, especially who are managing large-scale fields. It is hard to find the exact point of crop damage by walking through fields or flying a drone and even by taking look at satellite imagery since not every farmer is an interpreter of […] 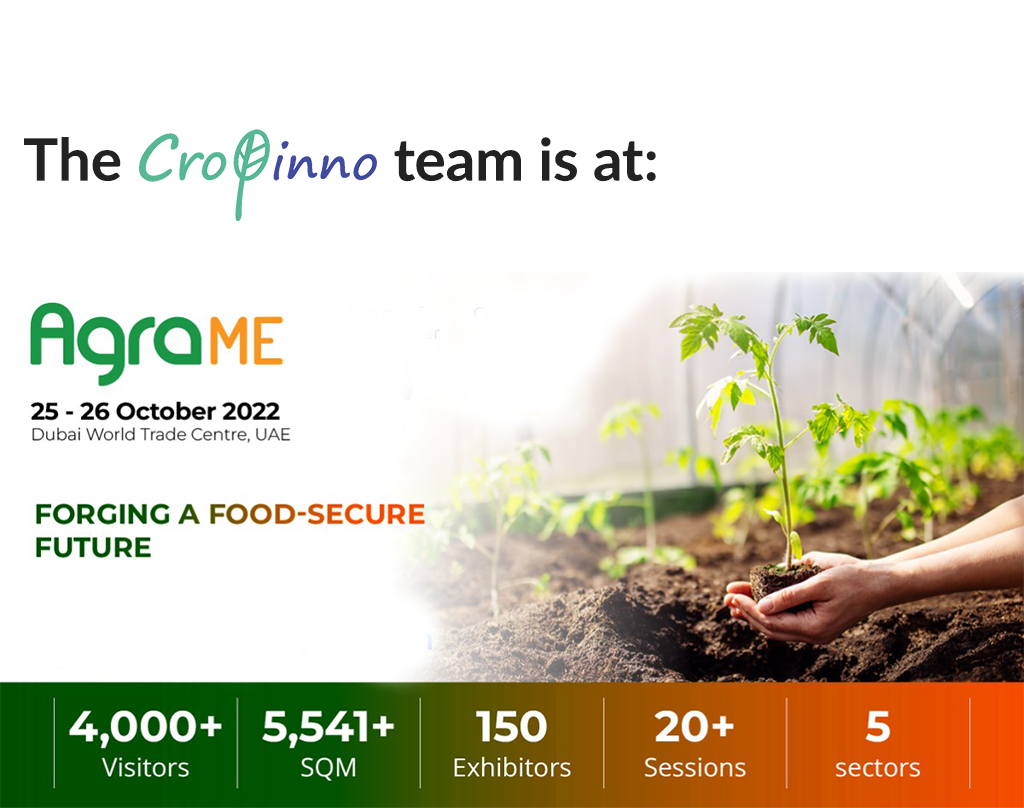 The Cropinno team is at AgraME (Agra Middle East) from October 25th to the 26th, 2022. If you’re attending the event at Dubai World Trade Center, UAE, let’s have a chat and say hello to us at +971582588406   AgraME is the largest agriculture trade show in the Middle East gathers experts from around the […] 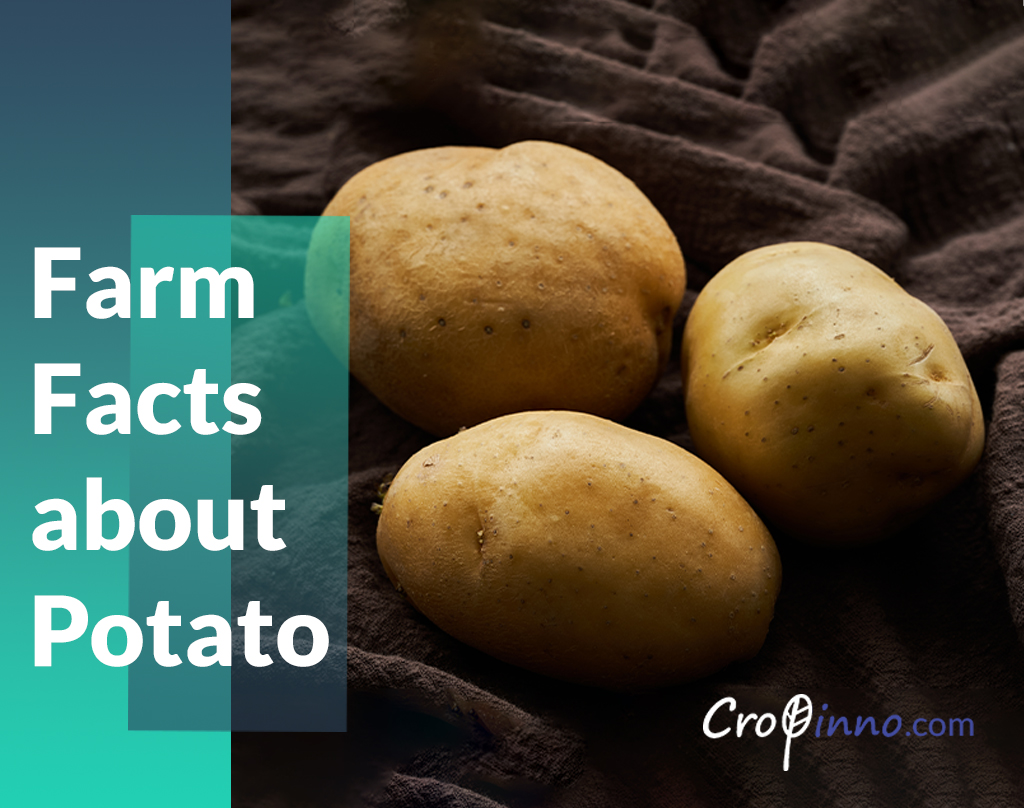 The potato is the fourth most important and crucial non-cereal crop, only after rice, corn, and wheat, which makes the world’s main food supply. The water content of the starchy vegetable is estimated to be around 80%, and a long, cool season is the optimal situation for its growth. Native potatoes (most of which are […] 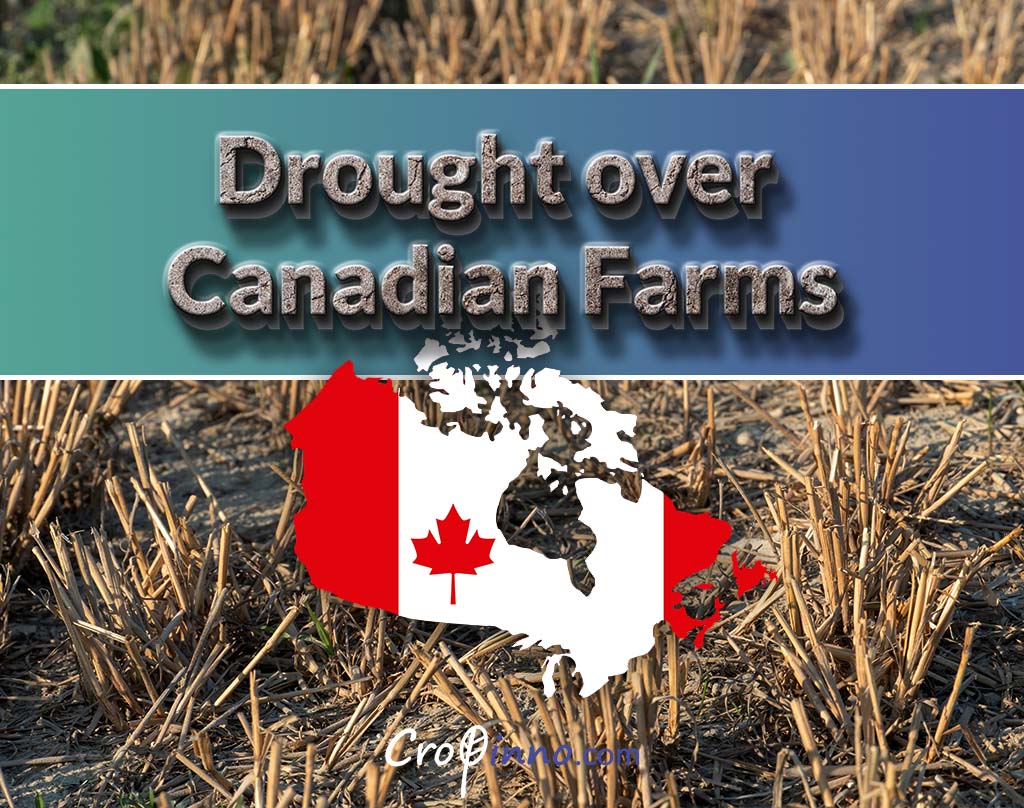 Nothing grows without water, and that is just the fact of life. It is 2022; The world is depending on Canada, the world’s breadbasket, to increase the wheat and canola crops this year in order to reduce food inflation brought on by the Russia-Ukraine war. However, Canadian farmers may experience another drought this year. Over […] 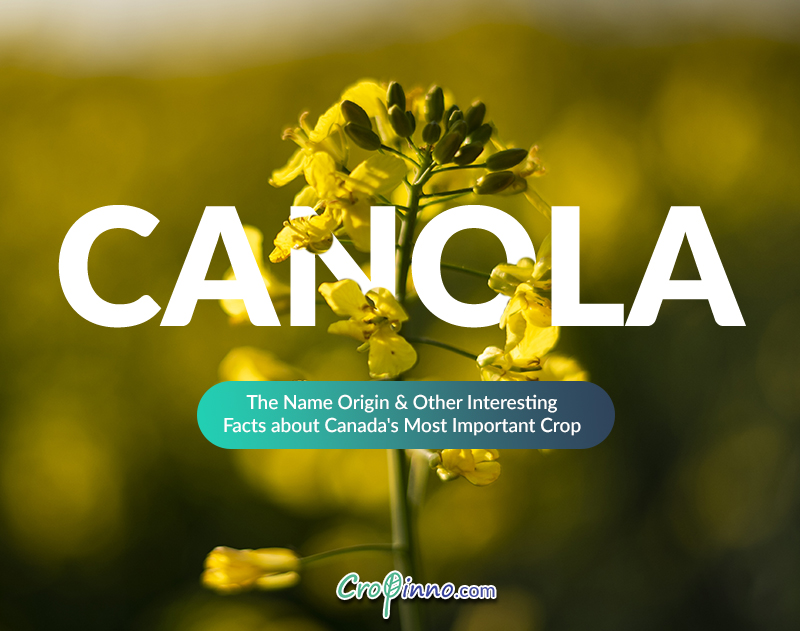 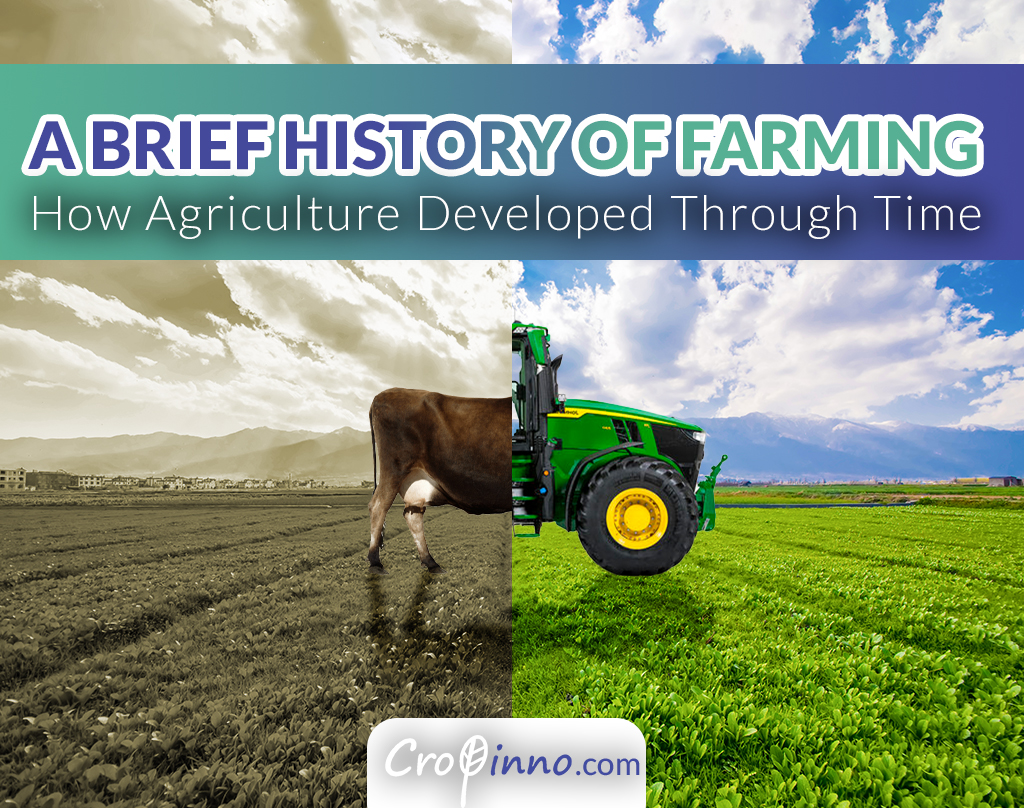 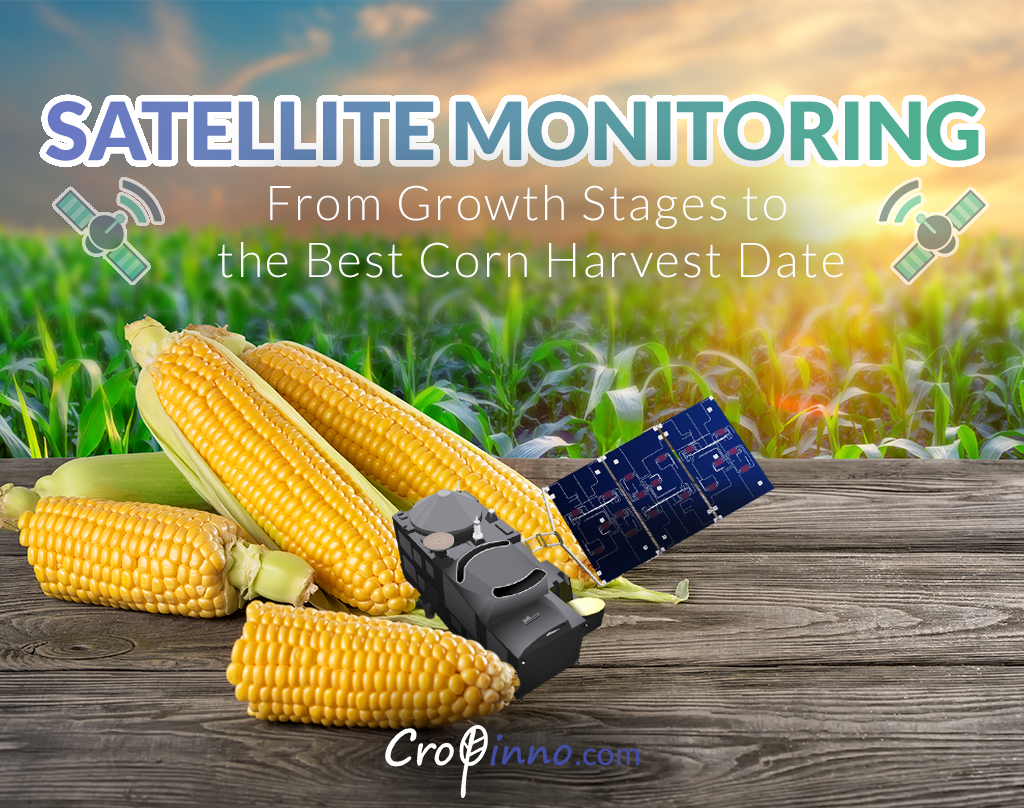 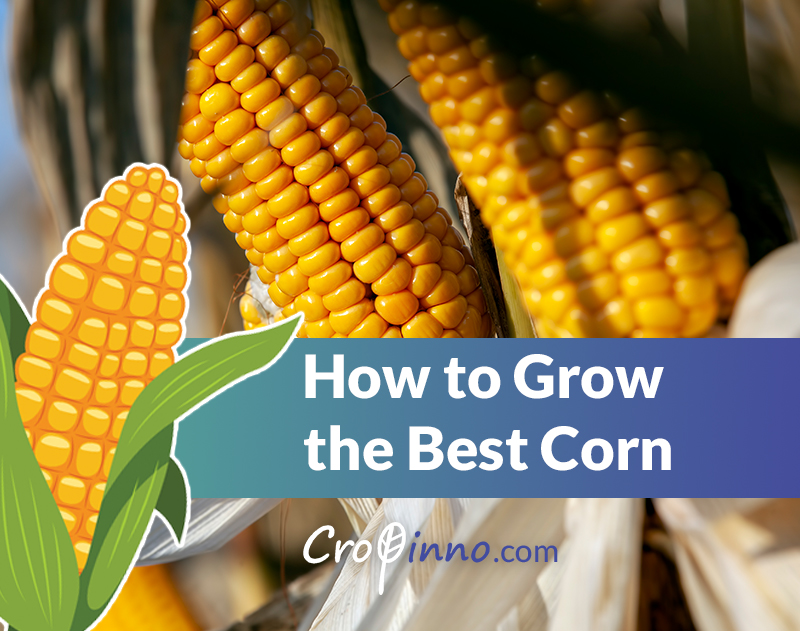 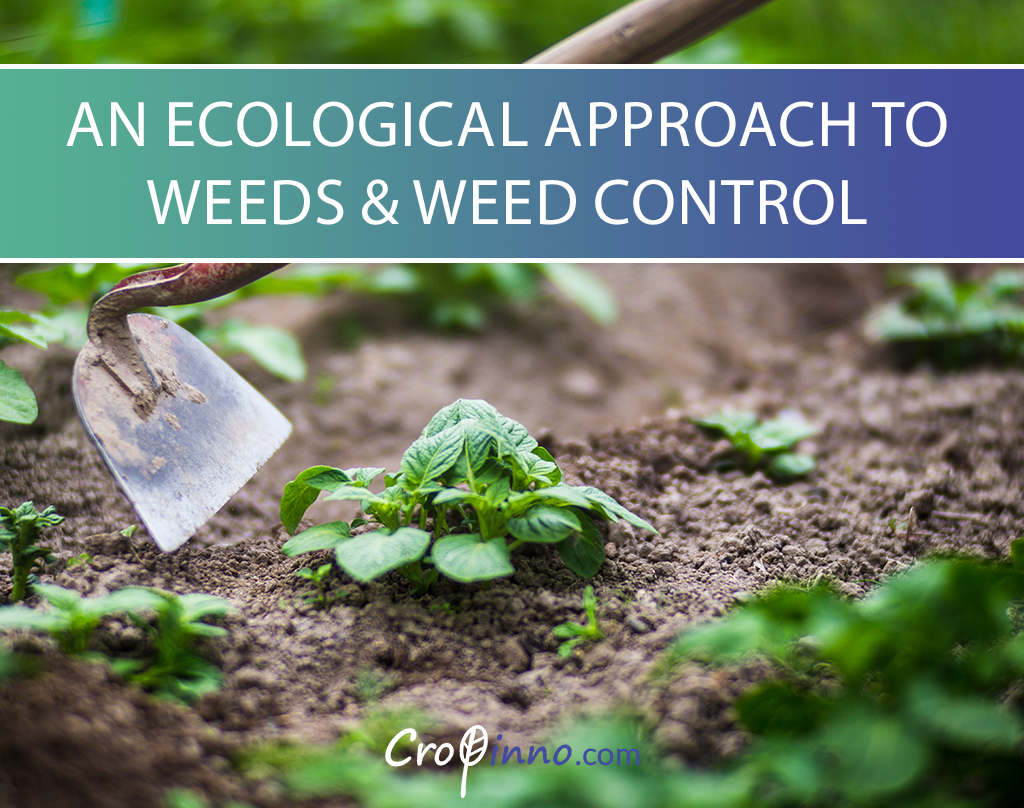 Weeds are widely regarded as the most expensive factor to fight against in agriculture. Weeds cause more damage to agricultural fields than insect pests, rodents, birds, plant pathogens, and root-feeding nematodes combined, costing farmers and crops alike. Since many countries’ organic agriculture principles and rules prohibit the use of most herbicides, many organic farmers consider the […]