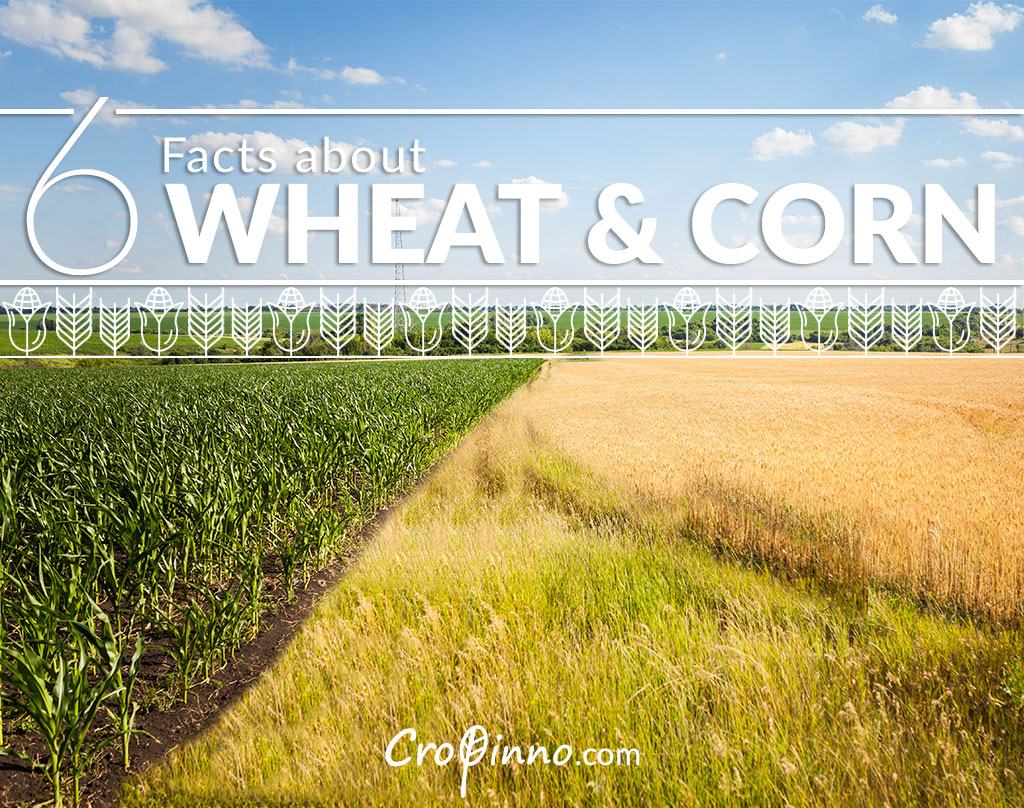 Can you imagine a world without bread, biscuits, muffins and cakes, donuts, pasta or crispy snacks? It is almost impossible! Preparing all these foods, as well as other materials like some cooking oils, syrups, lotions, and even providing an important portion of the grain and fodder that feeds livestock and poultry, requires planting and harvesting two very important agricultural products: wheat and corn.

It is interesting to know that the highest volume of global trade (import & export) among agricultural products belongs to corn (maize) and wheat. Even among the fields that we remotely monitor, a large share is devoted to cultivating these two crops.

It should be noted that remote-sensing is quite successful in monitoring the cultivation of wheat and corn and provides many details with high accuracy about the growth stages, density, greenness and could detect stresses that the crop may face. These data could really help the farmer or agricultural specialists in better farm planning and accurate decisions.

Since we are all direct and indirect consumers of wheat and corn and the products made out of these two crops, here are some interesting facts about them that we decided to share with you:

Wheat provides part of the nutrition for 2.5 billion people over 89 countries. About 1 billion of this population have a daily income of less than $2, and wheat is actually their staple food! Corn is also the staple food for 900 million low-income people in the world, and in Sub-Saharan Africa, it is the most important food product from agriculture.

Of almost 300,000 known edible plant species, only 3 provide more than 60% of our calorie and protein intake: Corn, Wheat & Rice.

But keep in mind that of these 300,000 species, humans have only settled to consume only 200 (worldwide). About 75% of the world’s food comes from 12 plants and 5 animal species. But the interesting fact is that more than half of our plant protein and calories come from the three plant species mentioned, Rice, Wheat and Corn.

For decades, agriculture has evolved from a small, local business into a large-scale industry. In the 2010 stats, agriculture was introduced as a major factor in creating about a quarter of the world’s greenhouse gas emissions.

Given the widespread cultivation of wheat and corn throughout the world, the use of high-yielding and resistant varieties of these two crops, along with more efficient resource management methods such as using precision agriculture & variable-rate fertilizer application, can play a key role in creating a sustainable food production system and to change the global food system for the better.

Helping the World with More Food

It is estimated that by 2050, the human population on Earth will reach the high number of 9.7 billion. To withstand this huge growth and the growing population demand for food, we must increase corn yields by 18% and wheat yields by 15% by 2030, regardless of problems that come with climate change, such as extremes in heat, irregular rainfall & indirect consequences such as increase in crop invaders A.K.A pests.

Some high-quality varieties of corn, developed during the 1970s and 1980s, have high levels of the amino acids “lysine” and “tryptophan”, which are essential amino acids for the body to grow and strengthen during childhood. This helps reducing malnutrition in communities where the diet of children is mainly based on corn.

A Farming that Fits in With the New Conditions

Decades of trial and error by scientists, agricultural machinery specialists, technology activists and farmers have led us to new ways and methods that can preserve soil and water resources, increase crop yields in warmer and drier areas, and reduce global greenhouse gas emissions related to the cultivation of wheat and corn. Fortunately, precision agriculture & specifically satellite monitoring can provide wheat or corn farmers with lots of useful analytical information about their lands & crops.

If you farm wheat or corn and you are thinking about increasing your yield and profit margin, you can try monitoring your fields via satellite imagery with Cropinno and see how it can help you with better, more efficient input management. 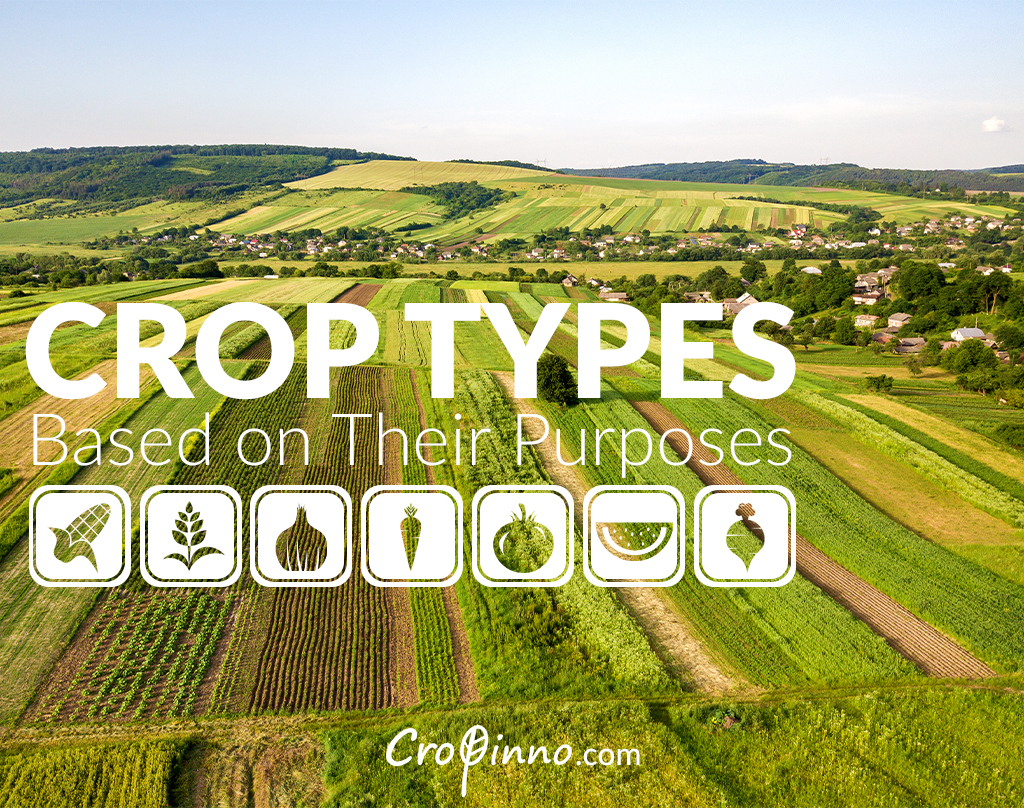 Can you imagine a world without bread, biscuits, muffins and cakes, donuts, pasta or crispy…

Climate change is expected to have an impact on global, regional and local food security.…